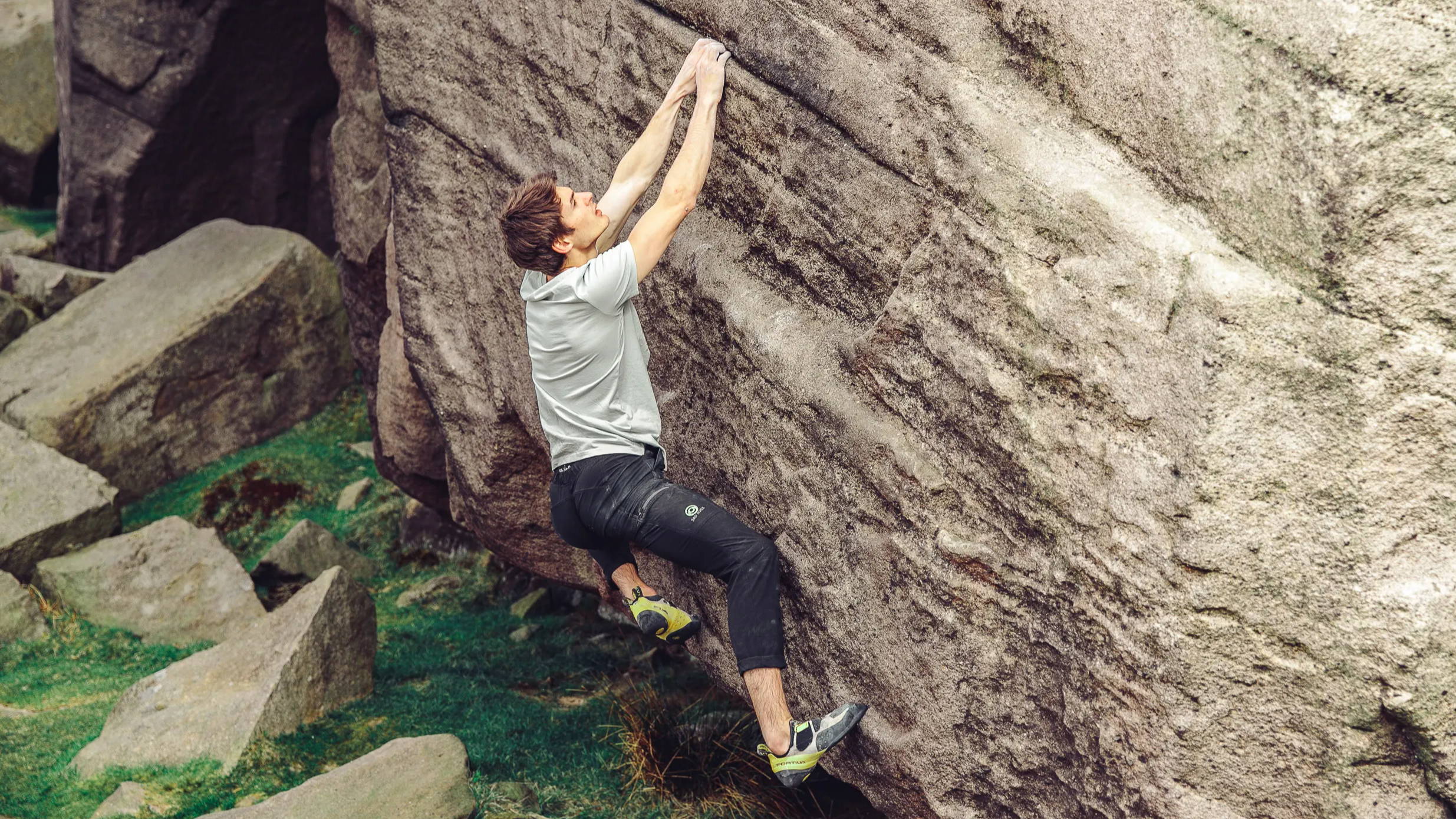 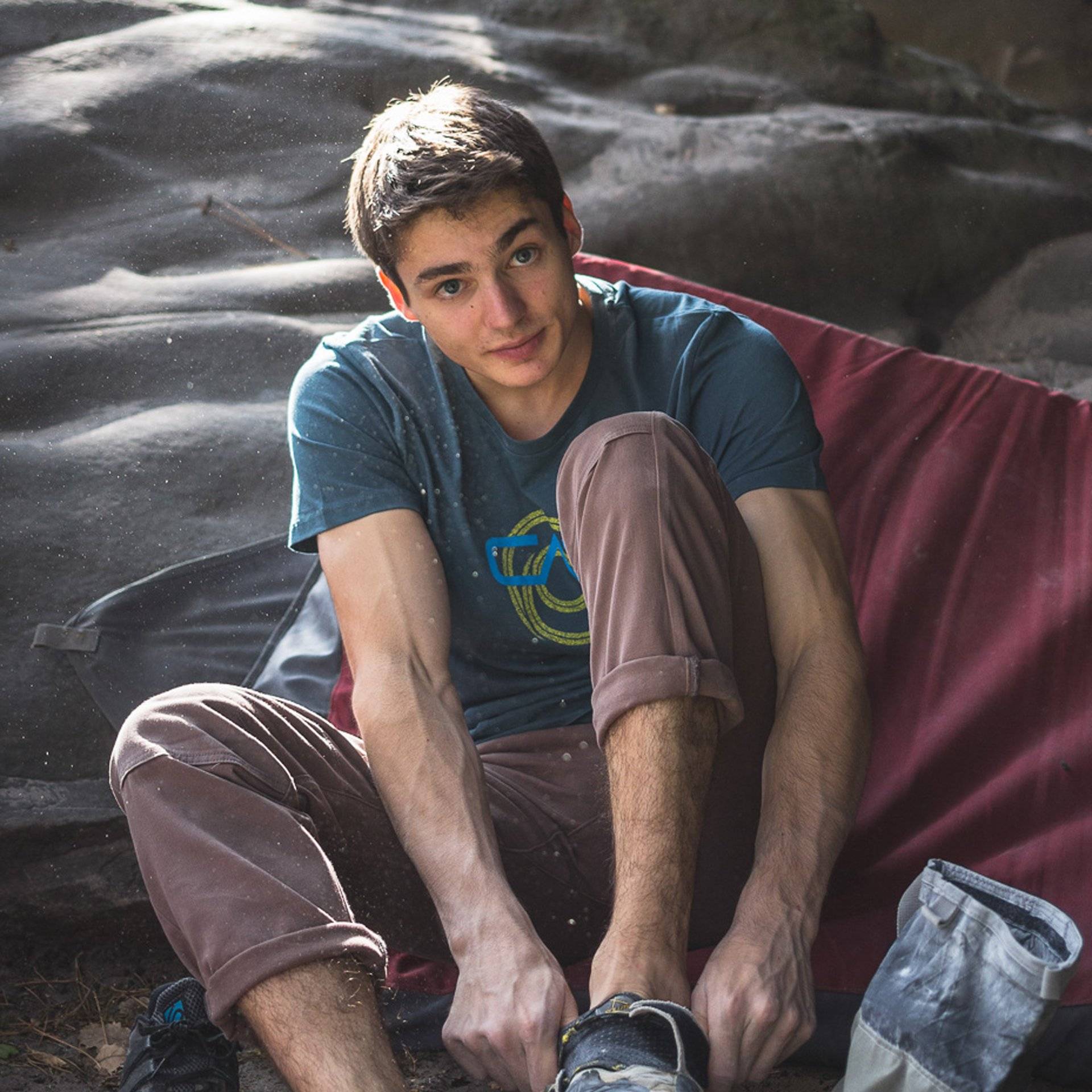 Billy is a member of the GB climbing team and regularly competes on the World Cup circuit. He moved to Sheffield to study Mechanical Engineering, and like many climbers before him was drawn to make Sheffield his home after graduating. Drawn to being a part of the community, to train and better himself, and to always be near to the delights of the Peak District! After a season spent on rock Billy is looking toward the 2021 International series with a renewed vigour.

'‘Although 2020 was a tough year for everyone, I was happy to be able to make the best of it and pursue some goals on rock. However, the time away from competing has been frustrating and so I want to return to it this year and step up my game. In 2018 I decided I was going to pursue the combined discipline with the dream of Tokyo 2020 in mind. In 2019 I did my upmost but fell short of the standard required. I doubled down for 2020 and the final qualification chance, but because of Covid I was never able to show the work I put in, and the opportunity was lost. Though in the end it was out of my control, there was a lot I could have done differently to improve my shot at the Olympics. I won’t compete forever, but when I retire, I don’t want to regret that I didn’t achieve all that I believe I am capable of, with that in mind the singular goal I have is to qualify for Paris 2024. For Tokyo 2020 I didn’t have the courage to call it a goal, it was a dream that motivated me, but it was too big for me to take ownership of, this time will be different. There is a lot to improve and achieve on the road to Paris, I’m excited to make the journey.’

Billy's focus is on the competition circuit but he balances it with his job as a route setter and he views setting as more than just a job, it is a creative outlet and a way to interact with the climbing community.

‘‘I get the same satisfaction from seeing somebody challenging themselves and learning from a climb as I do from going through that process myself, perhaps through my work I can ignite a passion for climbing in somebody else, or just teach them something new, that’s pretty cool!"

In between a busy training schedule, Billy also tries to get outside on rock when he can, whether that be nipping down the road to the Grit or traveling to some of the world’s most beautiful places.

"The Peak district is really special to me, it feels as much like home as my sofa does, and when I’m feeling drained from hours in the cellar or at the wall, a quick drive to surround myself with nature always fills me with energy. Because of that I don’t always feel the need to push myself when I’m there, the things I want to climb aren’t going anywhere, and enjoying a beautiful day without the burden of wanting to succeed is as good an experience as you can hope to have. Of course though the competitive side of me often comes out as well, and I thrive on the process of working a climb at my limit."