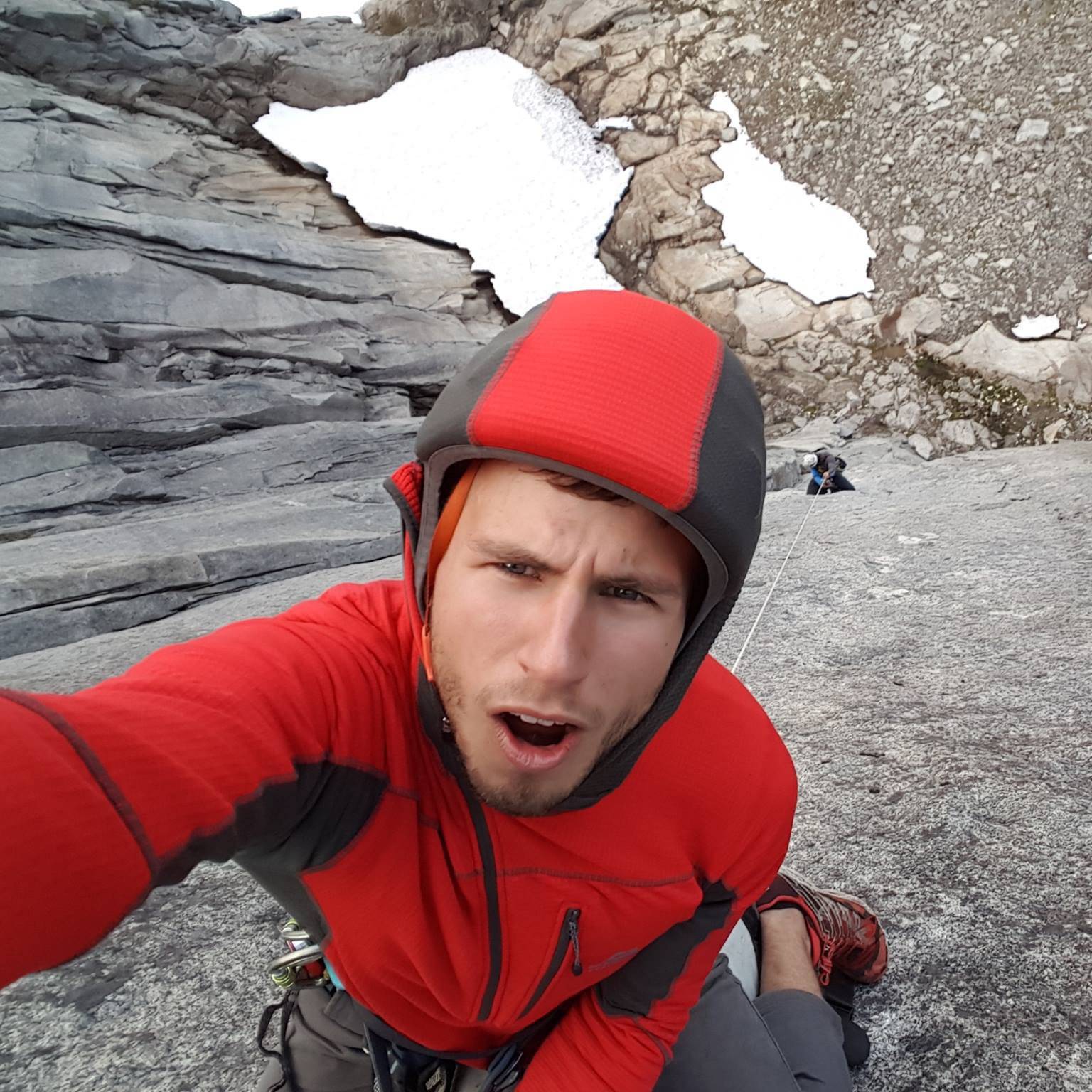 ‘To be without some of the things you want is an indispensable part of happiness.'
- Bertrand Russell

I initially wanted to be a mountaineer and climb in the greater ranges and high mountains, however living in London at the time, the closest thing I had at my disposal was the indoor climbing wall and long-distance running. I picked up both around the age of 17 before focusing on rock climbing when I went to university in Wales. All of my early climbing was with friends at university, mostly in North Wales and entirely traditional climbing for the first 3 years.

‘Having spare time to spend on things like climbing is something I hope never to take for granted. Every day out in the hills is a privilege and should be treated as such.'

I started broadening my climbing path after university with trips to larger crags such as the Verdon and Riglos, becoming increasingly more interested in big walls and sport climbing. I have spent most of my time climbing abroad in this style, however I shift focus back to traditional climbing and bouldering when home in Wales.

In my spare time I still enjoy running in the hills around my house and cooking. I have completed several ultra-distance fell races, including coming 9th in the Snowdonia Ultra marathon 2015.

I work as a therapeutic care practitioner with young people and savor every opportunity to introduce them to climbing, adventures and the outdoors.

Not getting injured is the best way to get strong. Don't be scared to take a break, rest takes less time than rehab.