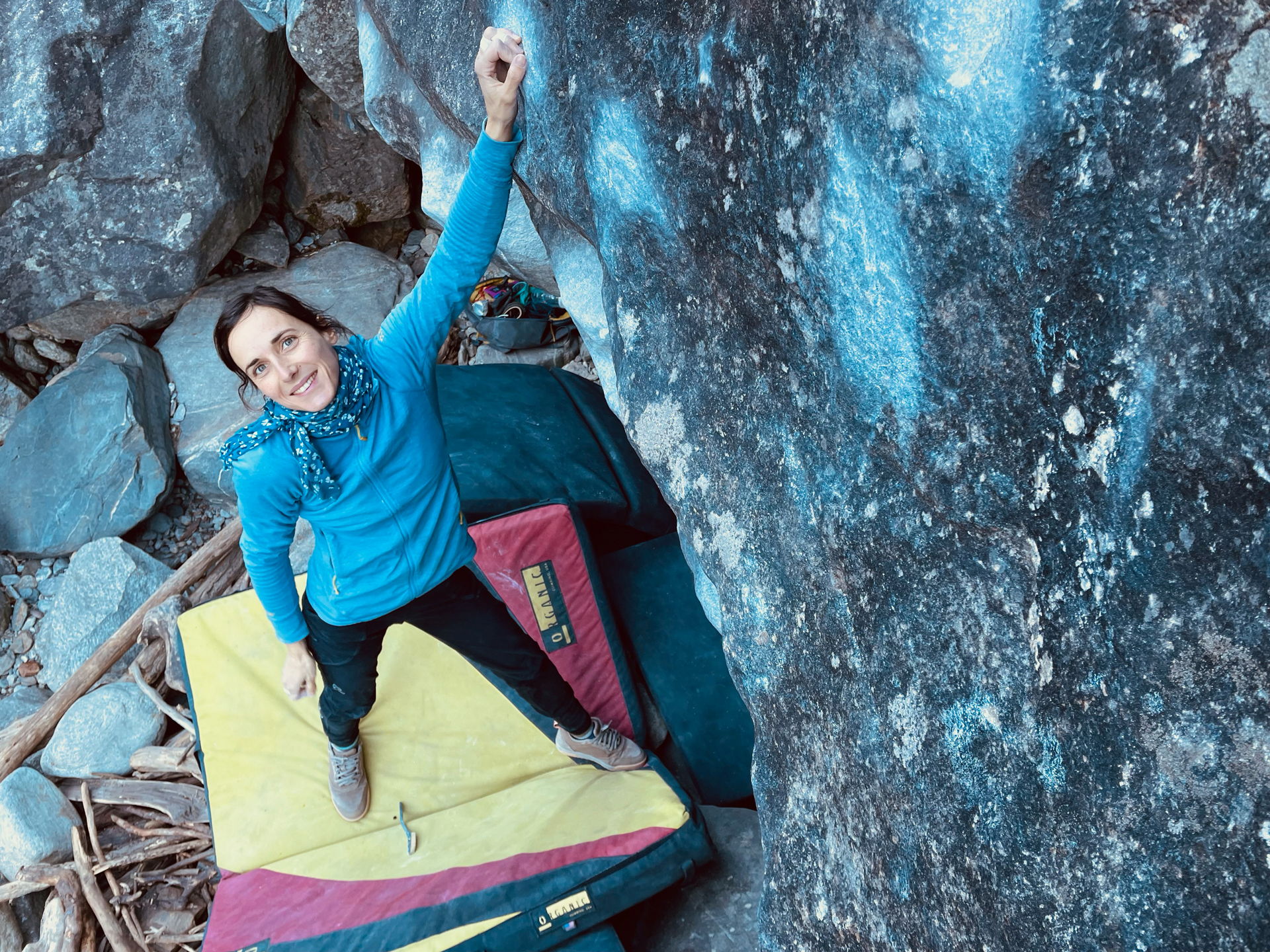 Hailing from a very athletic family background, Alizée's upbringing was rooted in active persuits. Not only an accomplished rock climber with multiple 9a routes and V13/14 boulders to her name, Alizée is also a former French Pole Vaulting Champion. Now fully focussed on climbing, Alizée is amongst the elite climbers of the world and together with her husband, Dave Graham, travels the world in search of her next hard project.

After spending a longer season than planned (due to the Covid-19 pandemic) route climbing in Spain, Alizée is now in Switzerland and has turned her focus to projecting a list of hard boulders in Brione, Val Bavona, Ticino and Magic Wood.

Becoming the first female to make an ascent, Versace is a new boulder problem on the circuit in Brione, with only a handful of ascents to date yet already dubbed a future classic.

“It feels incredible to get the first female ascent of this incredible boulder! After a few months to find my flow on the granite here in Switzerland, it was amazing to be able to stand on top of this beautiful line. I invested several sessions to gradually put both the mental and physical aspects together to find the beta that worked for me. I found that the body positioning to link the moves needed subtle changes in body positioning that became different when trying from the ground having worked the moves, but that’s what I love about climbing-the challenge of putting all of these aspects together. I’m really pleased to see all the hard work pay off”

Alizée hopes that her ascent will inspire more female ascents of this classic new addition to the Brione circuit.

Following hot on the heels of her send of Versace, Alizée added the impressive Heritage 8b/+, V13/14 in Val Bavona. Having been drawn in by the line while looking at boulders in November '21, Alizée started making some attempts at the moves but found that she had to put a lot of work into the mental preparation due to the high ball nature of the climb that includes a difficult mantel move.

"Since we arrived in Ticino at the end of October, we spent a lot of time climbing in Val Bavona. Heritage was THE line that I was dreaming about as soon as I saw it, so I started working on it in between sessions on other projects... It took me a long time to be mentally and physically ready to achieve the boulder, it made me improve so much as a rock climber! In total I spent 12 sessions on it, mixing in between attempts at 'Versace'-that definitely put me in really good shape alongside 2/3 gym sessions a week. The day of the ascent, I surprised myself climbing up the top without fear, just flowing through the moves and believing in myself. It's such a nice feeling when you achieve that state of mind, that's why I love climbing!"

Showing that achieving flow state can be the secret to success, Alizée already has her sights set on the next project. 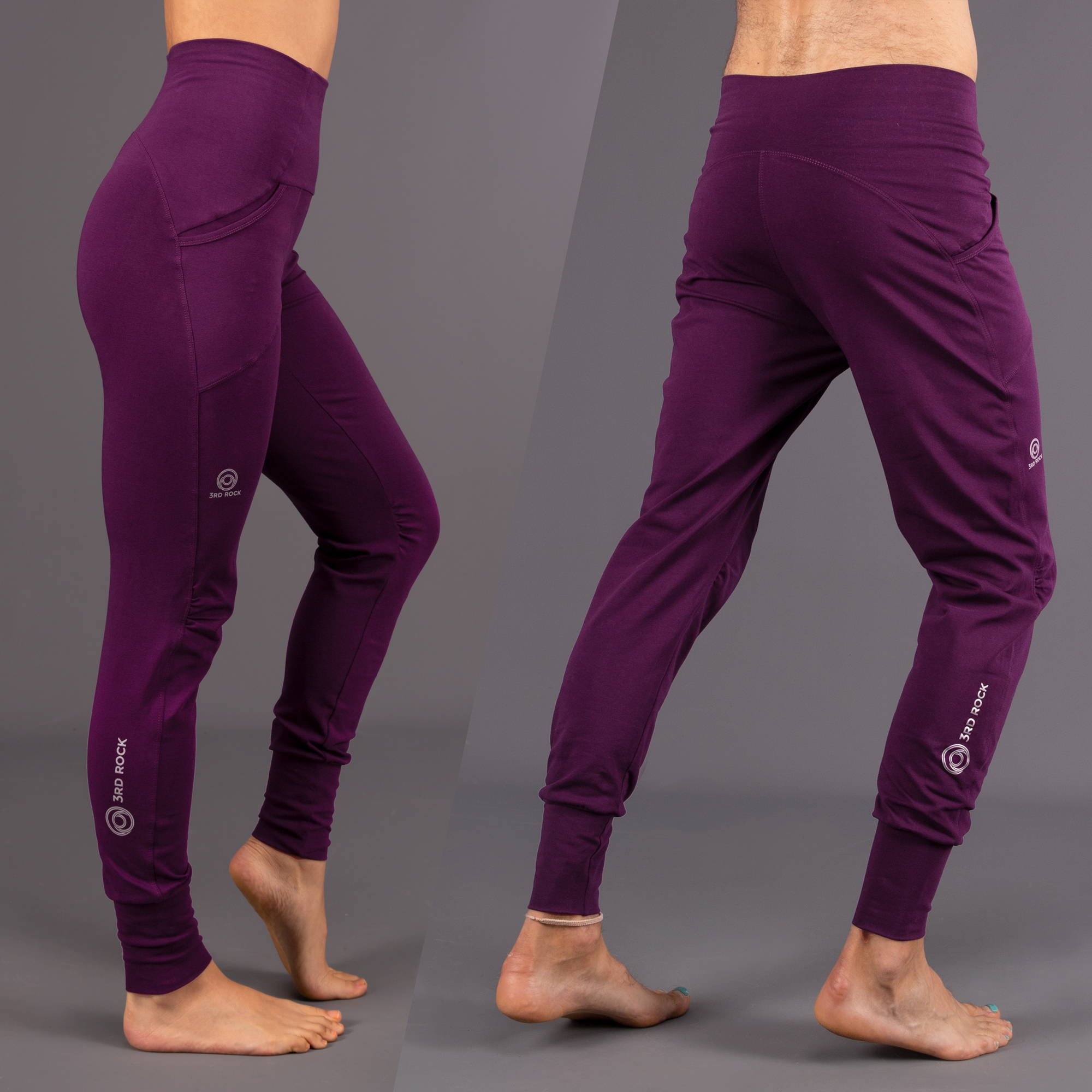