As we head into winter it’s going to start turning impossible to get out routing without dodging seepage lines, the torturers of hot aches and wearing half your wardrobe to stay warm whilst belaying… Yet, what if I were to tell you of a crag that offers a pleasant day out all through the winter; with sun from dawn until dusk, shelter from the prevailing winds and quick to dry after rain. And all of this comes just ten minutes off the M5! 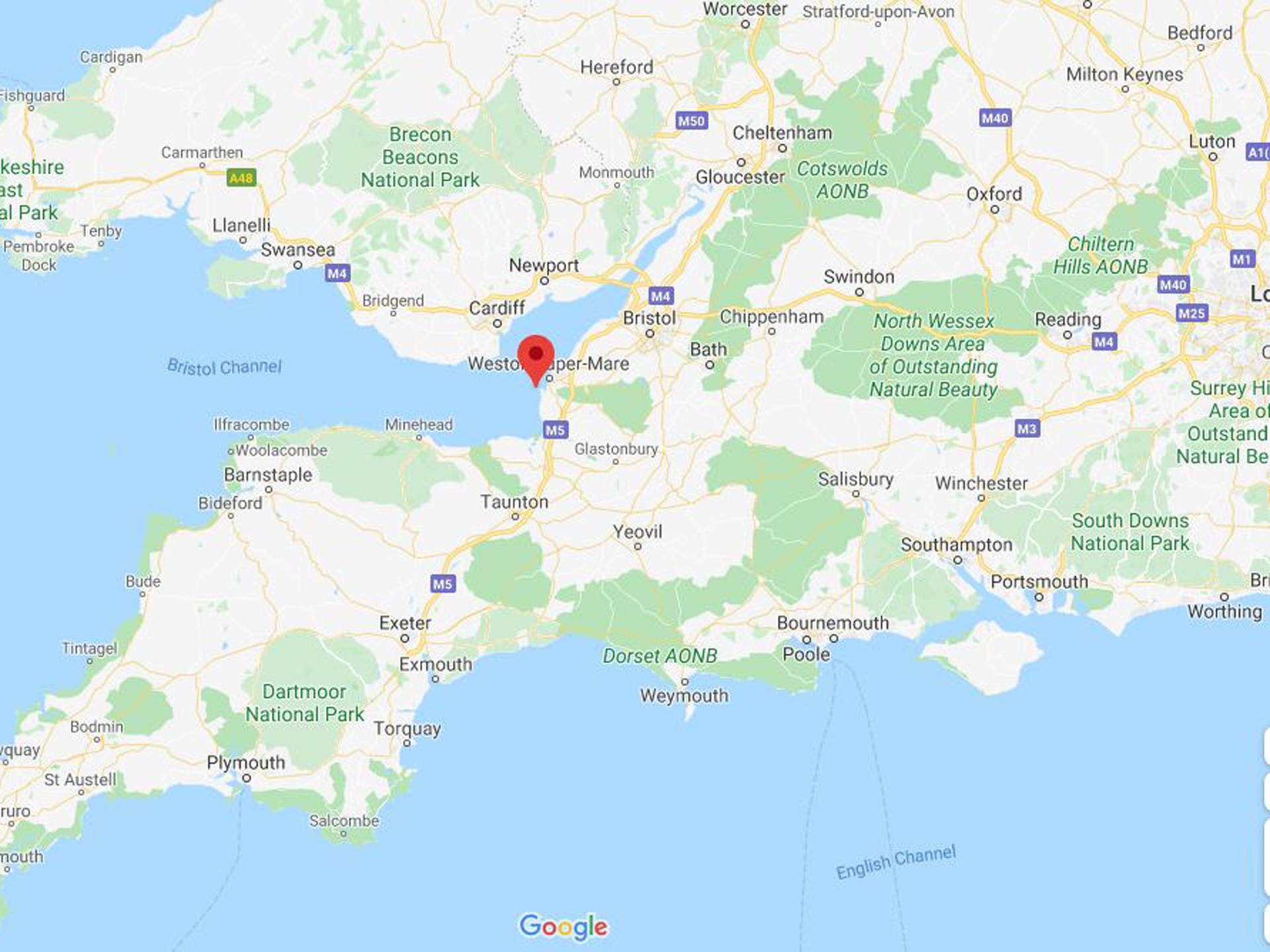 Brean Down is one of the key landmarks of the Somerset coastline - jutting out into the Bristol Channel. It offers two cafes near the beach, a small visitor centre and a superb little limestone cliff all with the bonus of being just off the M5.

Currently it mainly gets the attention of locals seeking a bit of sport climbing action or the occasional one-stop sampler for passing climbers. However, its sport climbs are worthy of greater attention and with Brean’s increasing popularity it should be making it on the tick list for weekend visitors from afar for some first-rate early or late season routing.

There are around 30 neat sports routes on a clean, compact and user friendly cliff face. Most lines vary from 12 to 18 meters long making it a good place to transfer some indoor fitness outside. Brean has a surprisingly good range of routes despite it being a relatively small crag, with the difficulties starting at 6a all the way up to 8b. The main concentration of better routes are between 6c and 8a.

Personally, I feel that the grades at Brean tend to be a tad on the easy side compared to other crags in the UK. This makes it a good place to break through to the next grade or is a nice place to boost your confidence before going on a trip. Being on a compact and accessible cliff Brean is a great destination for mixed ability groups, getting some mileage in or working on a personal best.

Generally the climbing tends to be just off vertical on jugs, crimps, flow stone features and the occasional pocket. Routes tend to be quite cruxy suiting those with strong fingers and good power endurance. More recently locals have been getting creative with some longer link ups, most of which have been recorded on UK Climbing. 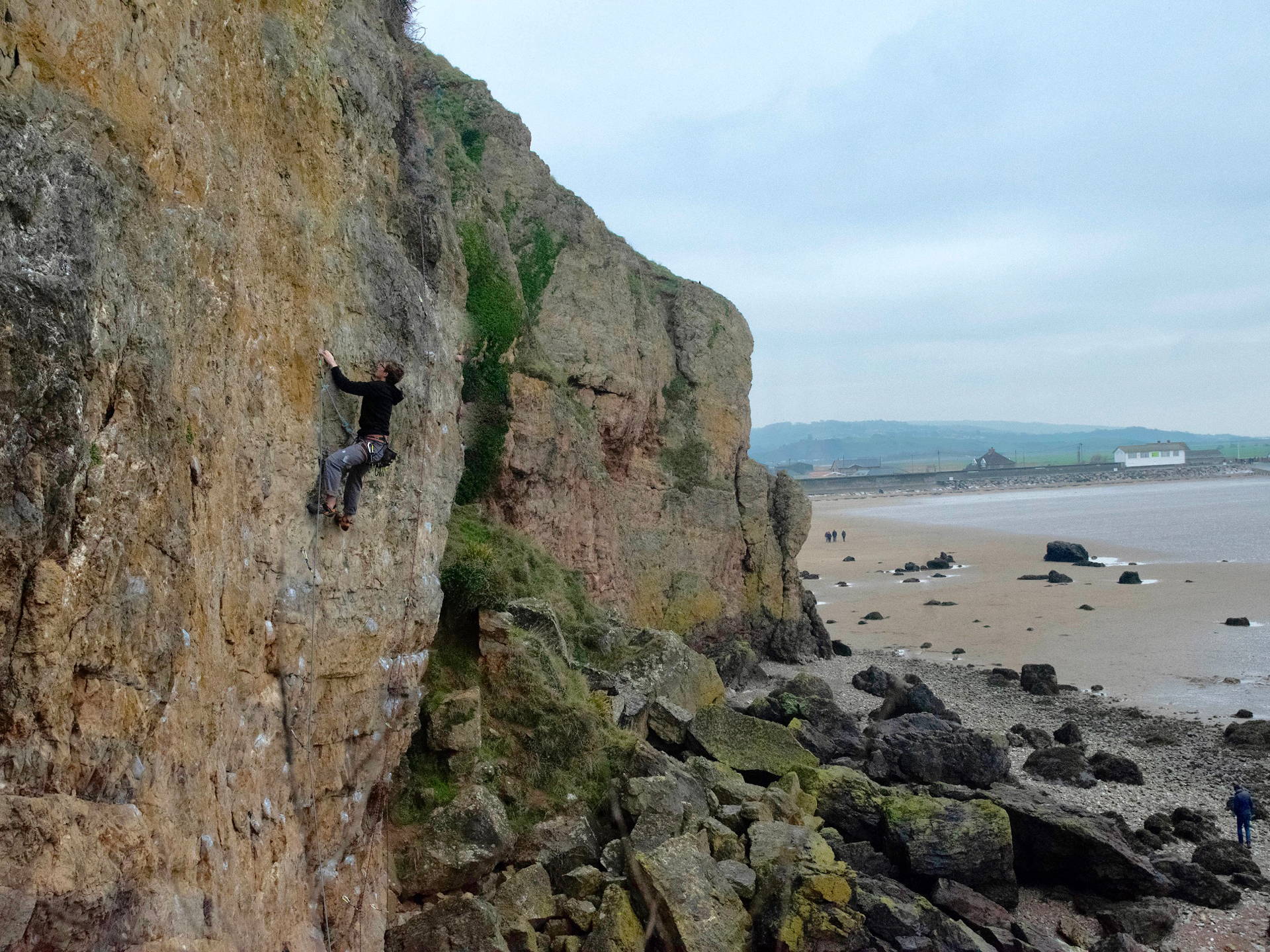 Matthew Phillips on Chepito at Brean Down

To get you started my recommendations would be:

The sheltered, south-facing aspect means the wall is a real sun trap (if there is any sun around then Brean is likely to get it), so in the warmer months you may wish to avoid sunny days or time your redpoint attempts to follow the shade which arrives around after 17:30. However, in the depths of winter it’s the ideal place to head with a chance of climbing in a tee-shirt not unlikely. There is a webcam from Weston-Super-Mare is a useful tool if in doubt. Most routes can stay dry during light rain; nevertheless, it is not a wet weather venue. After rain it dries pretty quick and only seeps really badly after very heavy and prolonged rain. This also means Brean can be a good back up for Cheddar if you arrive to find your projects sodden there.

The beach approach to Brean is tidal and you will be cut off for two hours either side of high. However, you can take a steep path found about 50m to the left of the crag (looking at the crag with the sea behind you) if you need to escape. It’s a bit of a slog but means your session need not be cut short. The tide also effects climbing on the lower wall (which contains the climbing in the sixes) however the upper wall can be climbed at all states of tide.

A word of warning the tide comes in extremely fast, which is very impressive to watch yet can be troublesome (ie. don’t leave your kit on the beach or below the bottom wall if the tide is coming in!). Check here for tide times.

Finally, there are no access issues or restrictions on the main crag. However, The National Trust who owns Brean Down asks that climbers avoid the sand claff and the rocks adjacent to it where archaeological finds have been discovered recently. Although this isn’t near the main sport climbing sector. 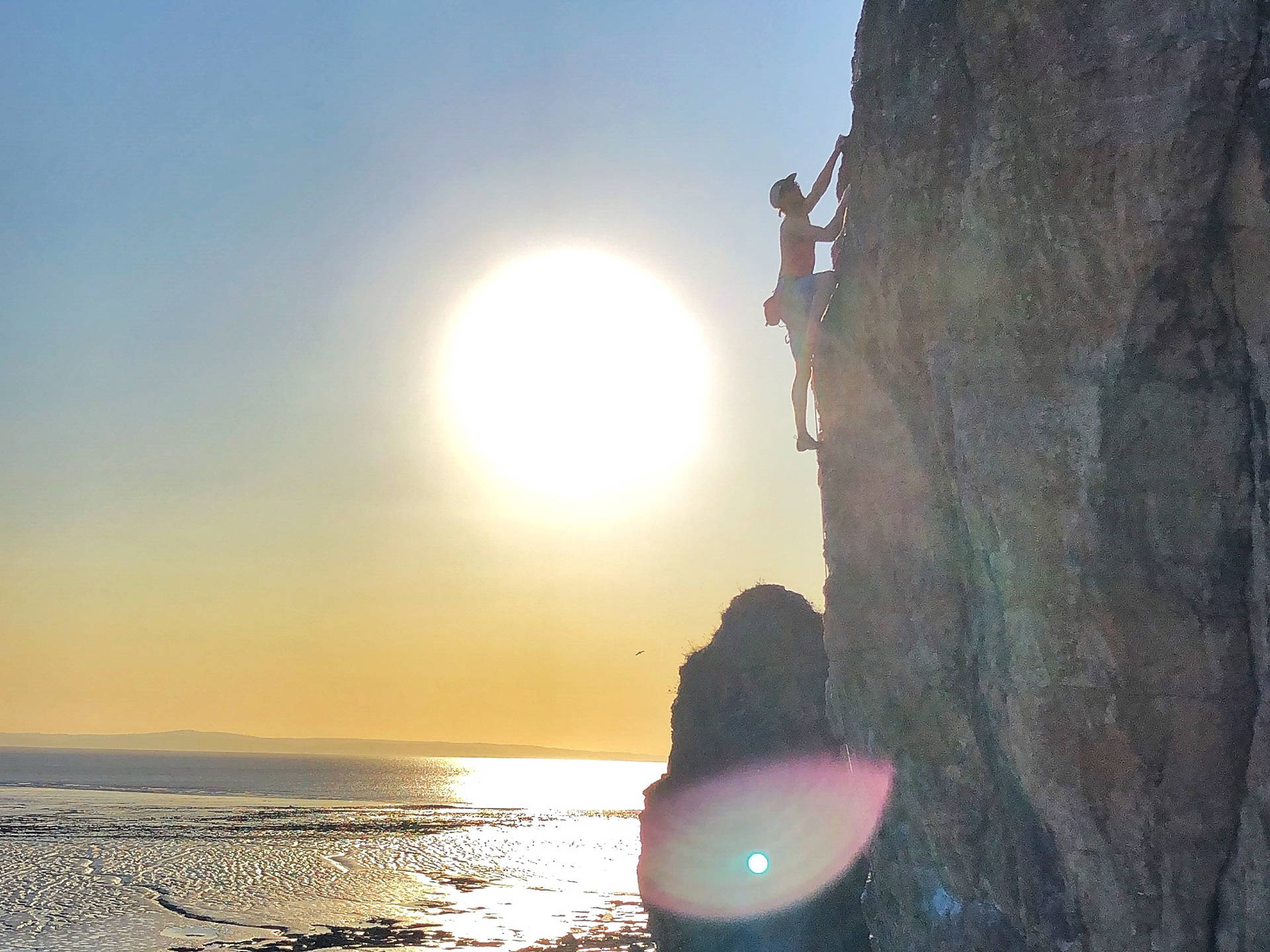 Climbing as the sun goes down at Brean Down

Standard British sport gear really… ten quickdraws and a 50m rope will be sufficient to see you up all the routes. The routes are generously bolted so clip-sticks are not a necessity, but those wishing to push their grade may want to pack a clip-stick.

As with nearby crags in South Wales and Cheddar it a stiffer pair of rock boots and a good dose of finger strength will be sure to come in handy when utilising the many small edges and pockets.

I recommend you take more water than usual as it can get surprisingly hot. Finally, a top tip for avoiding greasy hands after applying sun cream is to pack an extra sandwich bag (or nicking a plastic gloves from a petrol station) to put over your hands before applying the sun cream! 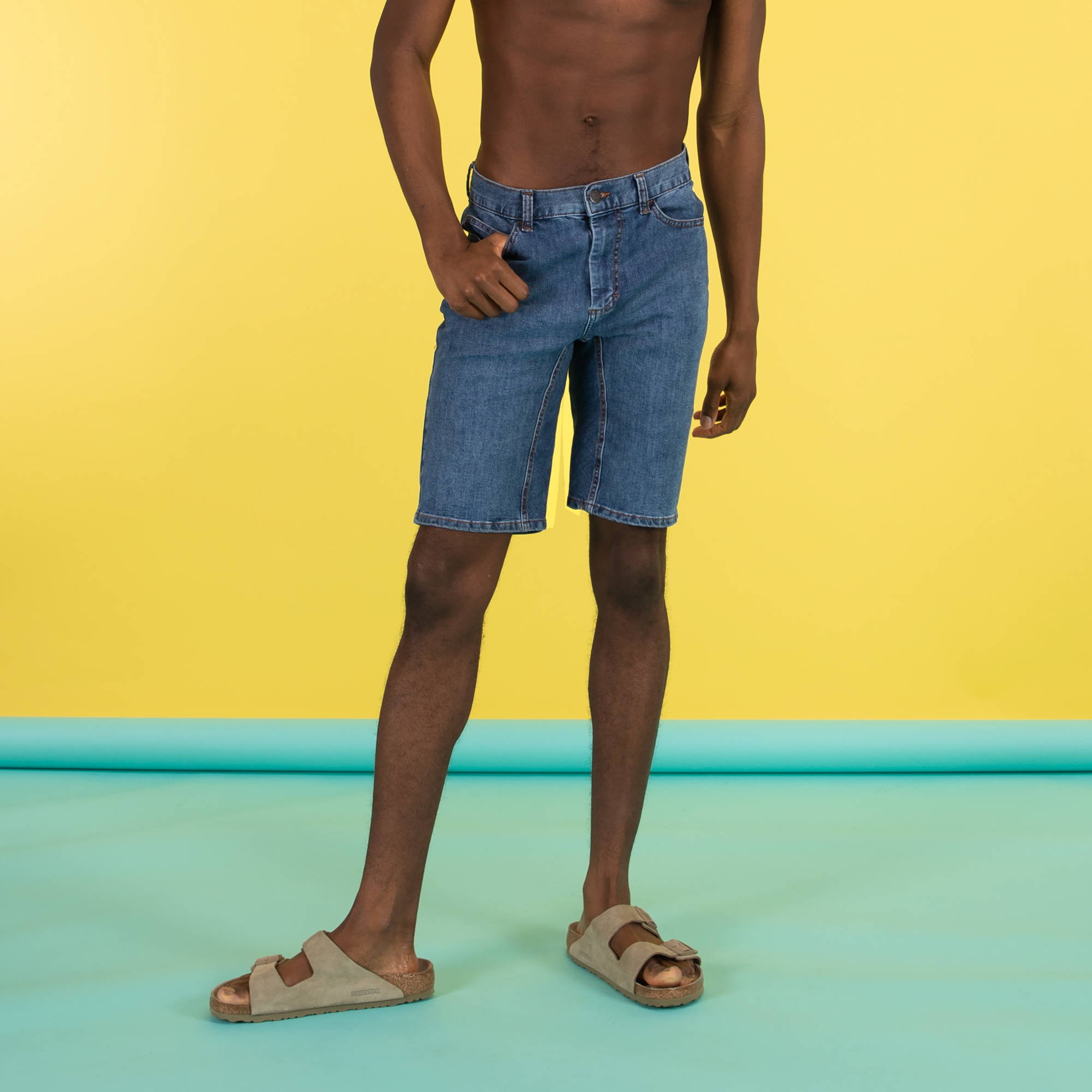 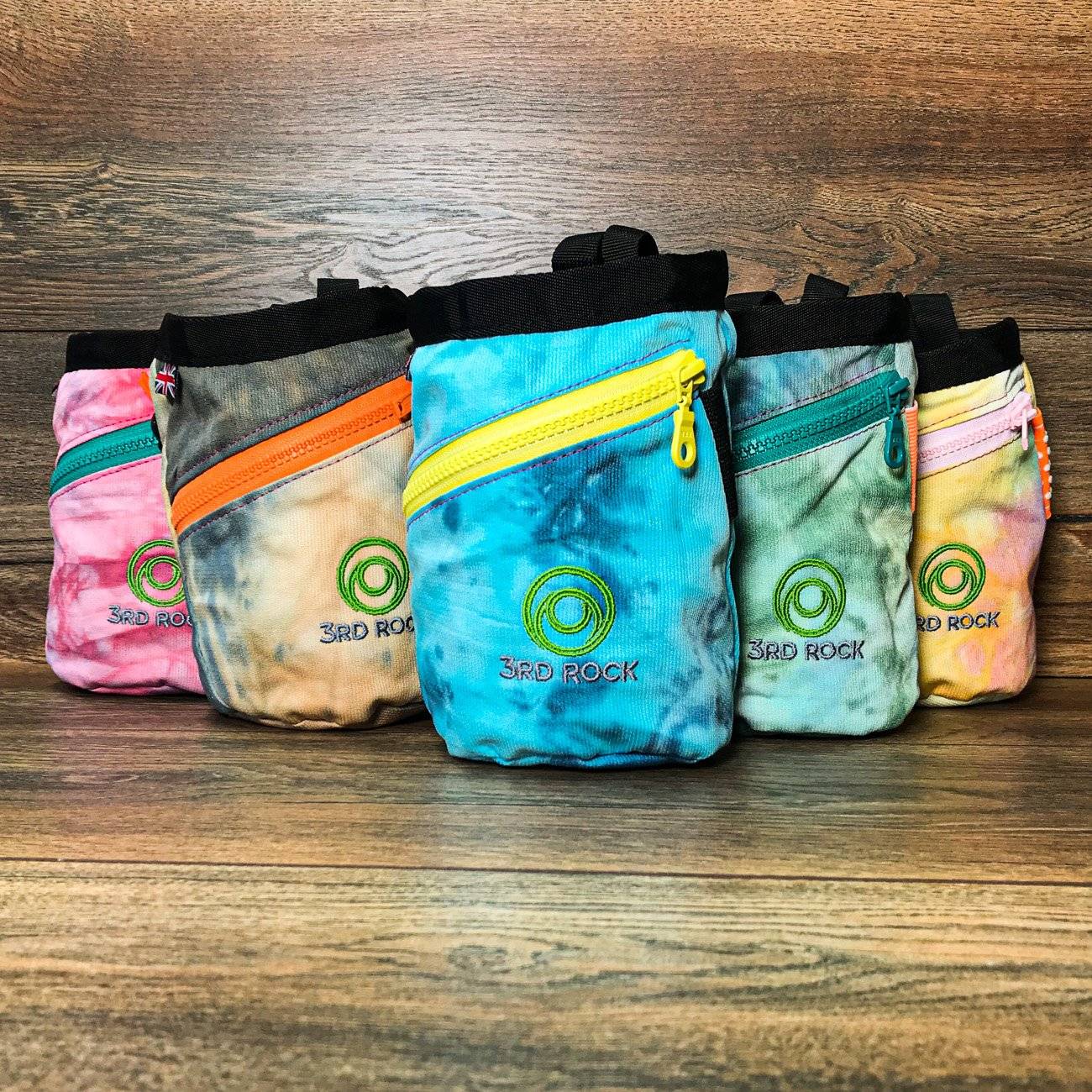 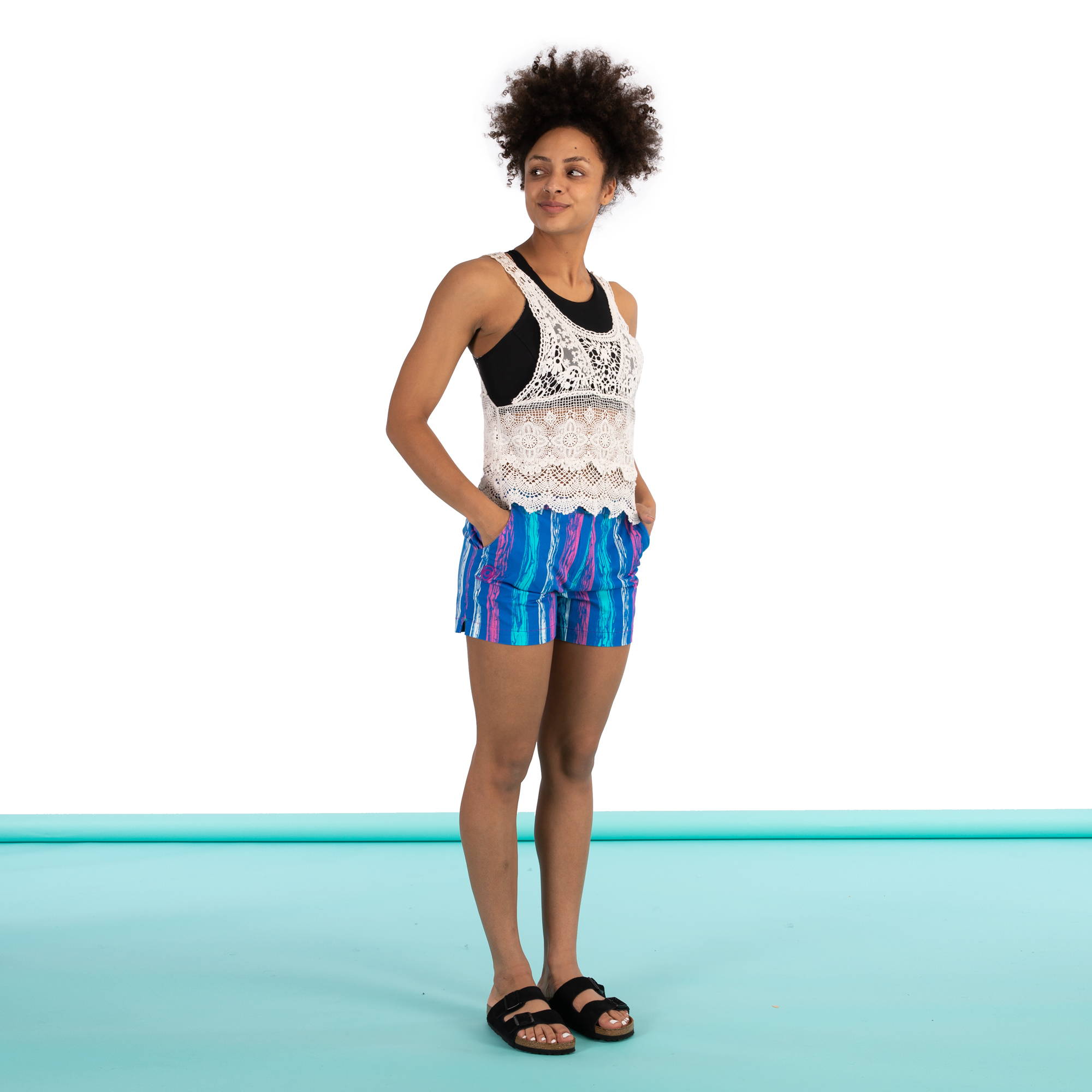 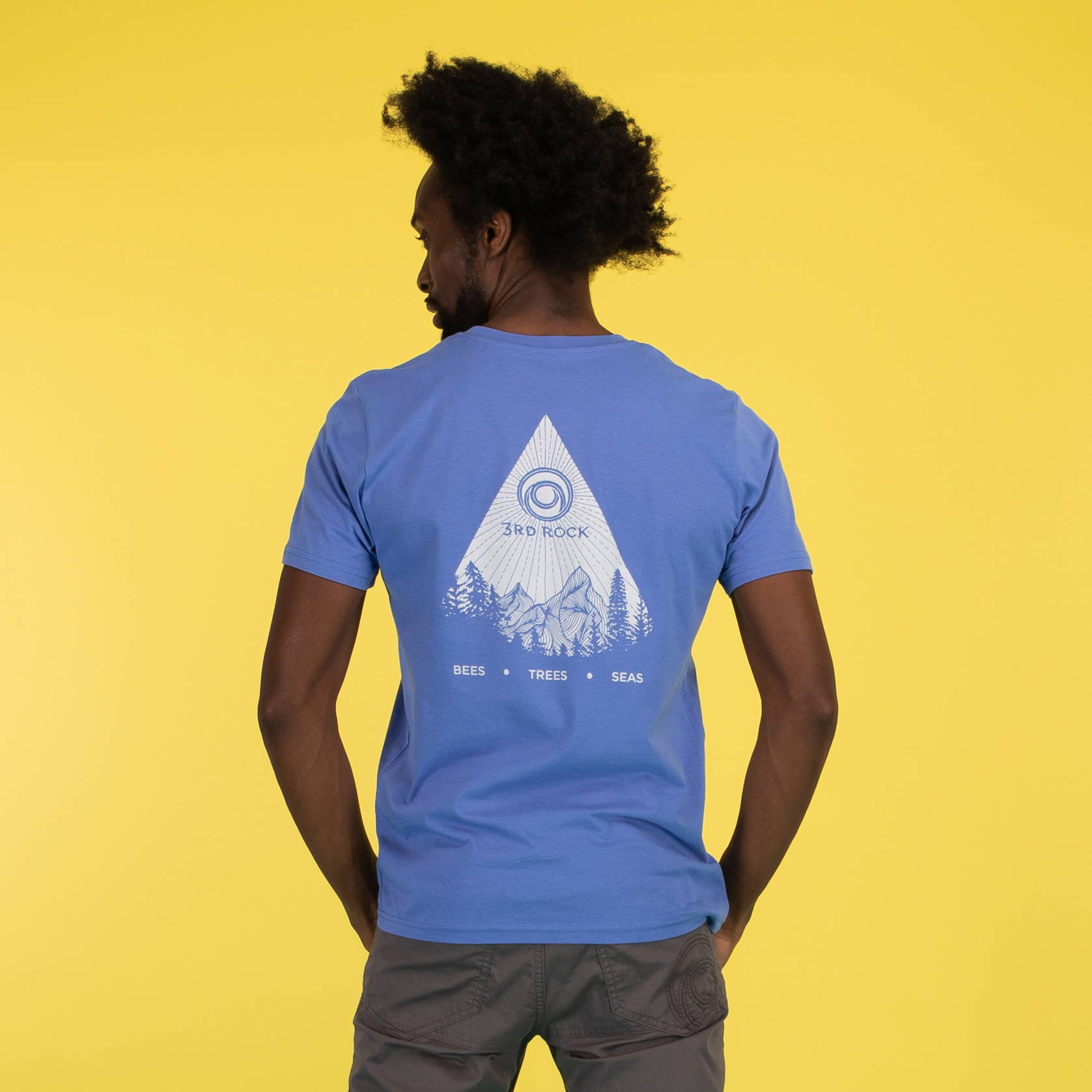 Where to stay: Brean is home to a wealth of caravan and camping options and Weston-Super-Mare is a short drive north. 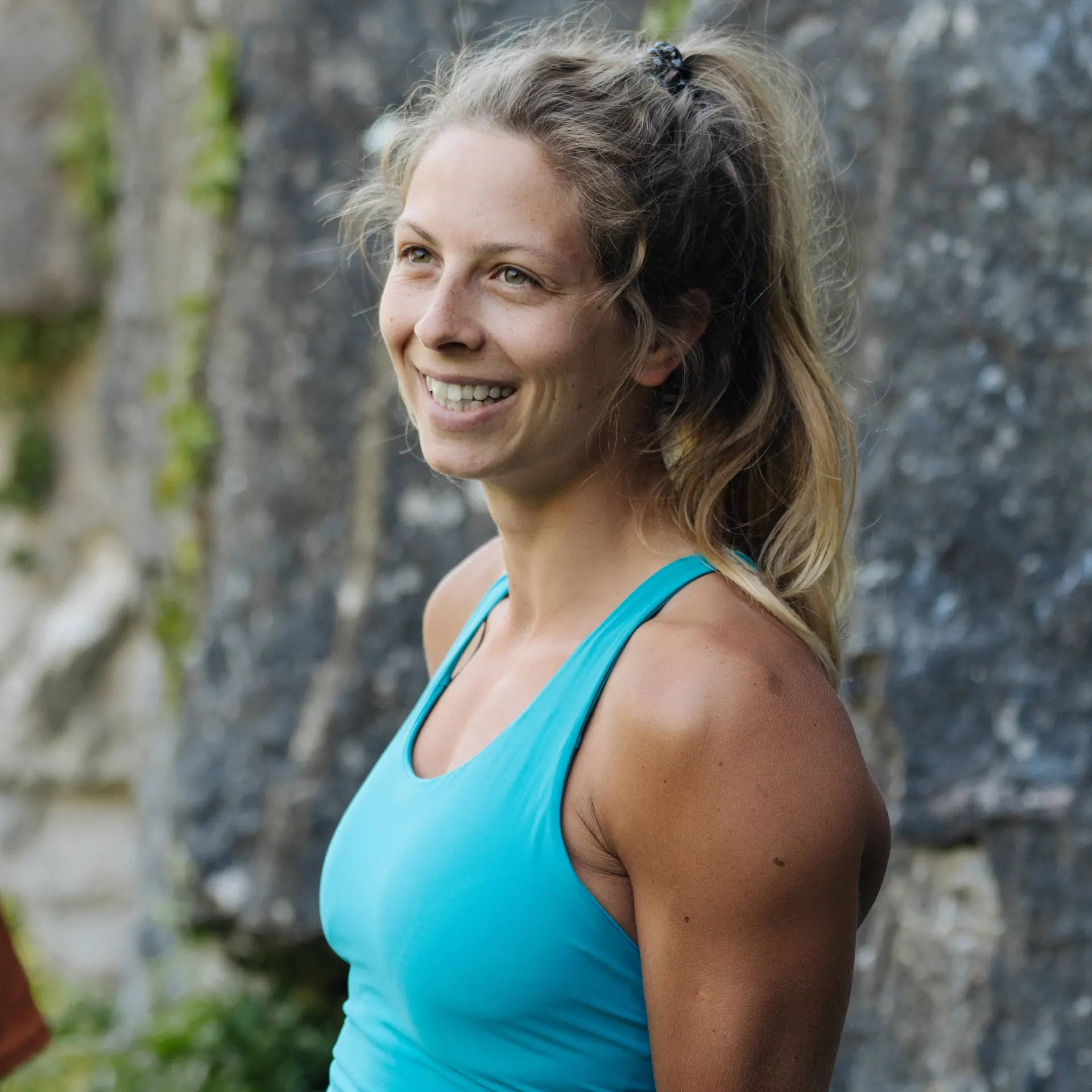